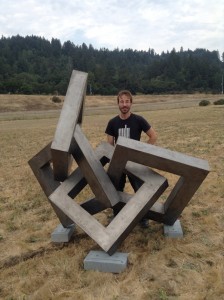 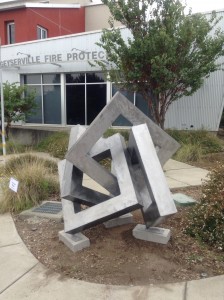 His sculptural works have shown at Mills College, at American Steel Studios, at the San Francisco Electronic Music Festival, at the Music For People and Thingamajigs Festival, at the Bassbrunch concert series, at Burning Man, at Manifest Gallery, at Gallery Route One, and at the Octagon Center for the Arts.

He graduated from the Electronic Music and Recording Media MFA program at Mills College in Oakland, CA in 2010. Prior to enrolling at Mills College, Dan received degrees in Electrical Engineering from UC Berkeley and MIT. He is much happier now that he is using his engineering training to build works of art.