Get another Trick or Treat or Ghost Story

The Legend of Squaw Rock 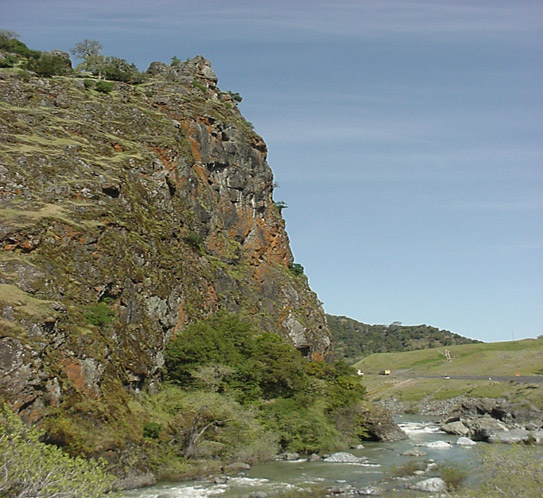 The legend tells of a young chief named Cachow from the village in Cloverdale who promised to marry Sotuka, the daughtr of the chief of the Sanel in Hopland. Cachow did not keep his promise and instead married another woman. The newlyweds were camped at the base of a large rock cliff along the Russian River. All lthree were killed when Sotuka, holding a great stone, jumped from the precipice onto the sleeping pair below.

Treat Us with Your Kind Donation

The Cloverdale Sculpture Trail is funded by the generous donations of the community.